The knight who resonates with the El and reaches for its essence.

Elsword, finding his power lacking, remembers how he subconsciously resonated with the El to use its power back in Ruben.

He creates the support equipment, ‘Sephira’, with the magic stones found in Bethma to allow him to resonate with the El better.

Elsword successfully harnesses the power of the El with the help of the support equipment.

With his newfound method to resonate with the El, Elsword resumes his journey while protecting his friends and seeking the stolen El. 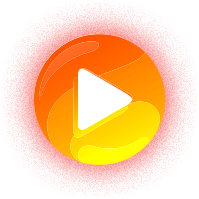 The lone holy knight who wields his sword to protect the world.

As Elsword continued to use the power of the El, his resonance with the El also became higher.

However, a sense of duty, not his own, begins to fill him as he continues to fight.

The more power he uses, the less he remembered.

But even if he begins to lose a part of himself, he would not let everyone down.

This power is to protect the El and the world.

With the holy sword in his hand, the holy knight marched towards the battlefield.

The guardian knight who exists solely to protect the El and Elrios.

Elsword thought everything was over once he restored the El. However, when he came to his senses, he was already separated from the El and slashing through his enemies.

It was a choice he made to get rid of the one to protect the El, the world, and his friends, but it seems he still has a role to fulfill.

Elsword accepts the power and his fate bestowed by the El and becomes the guardian knight who exists solely to protect the El and the world. 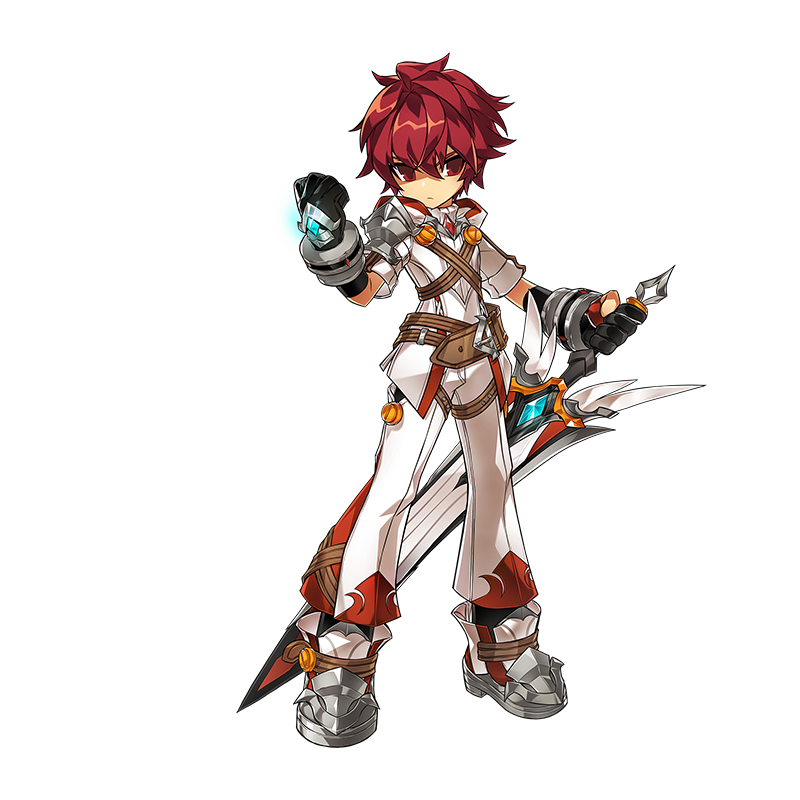 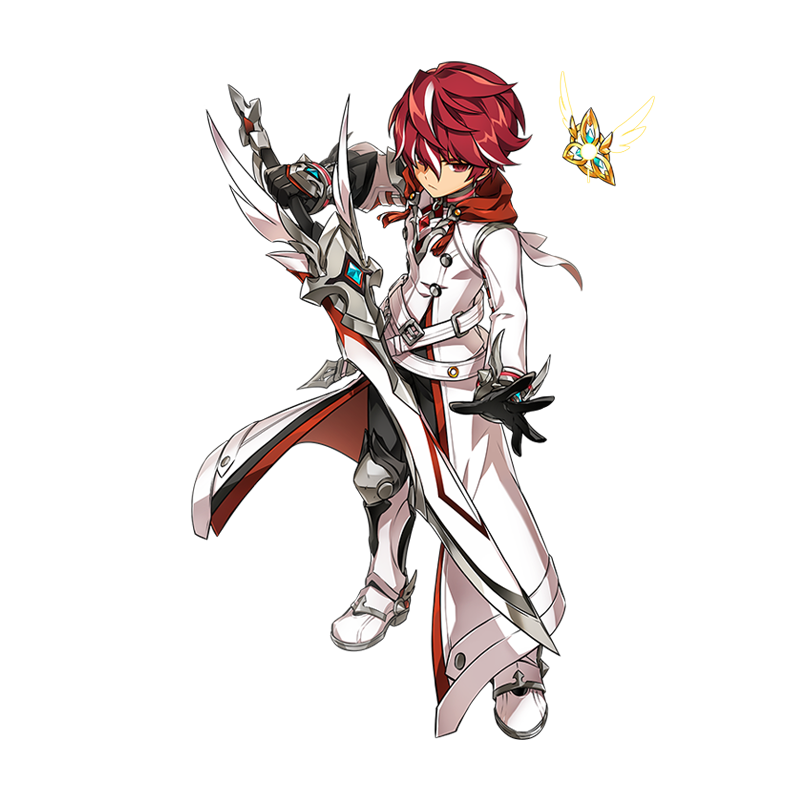 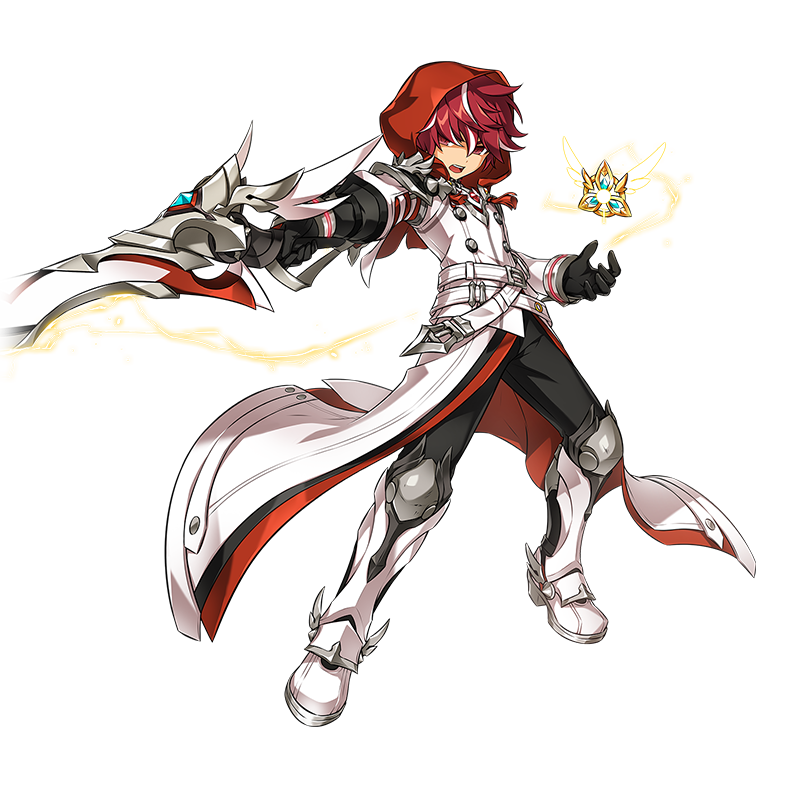 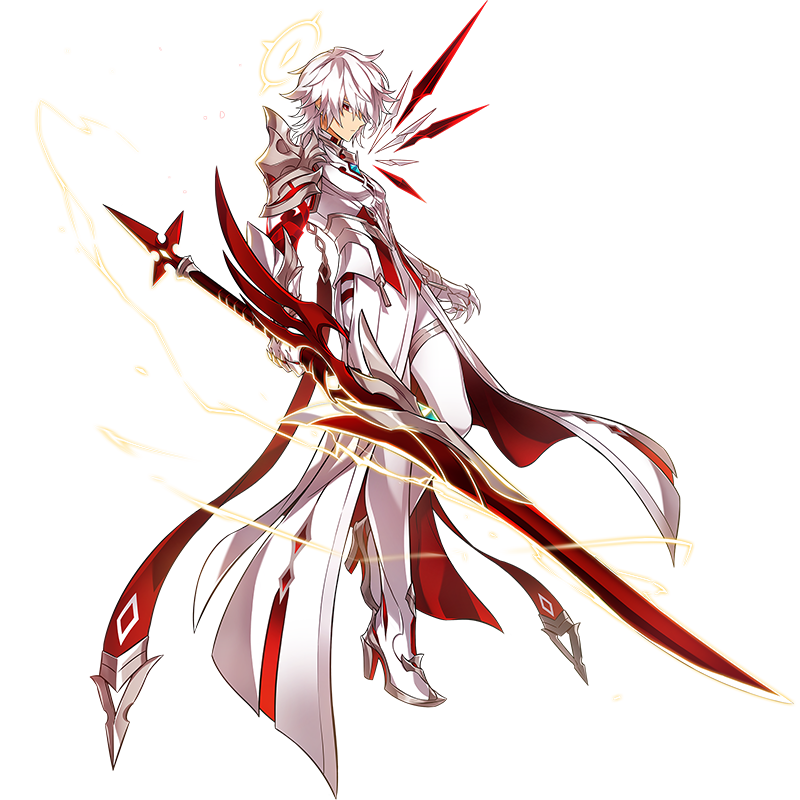 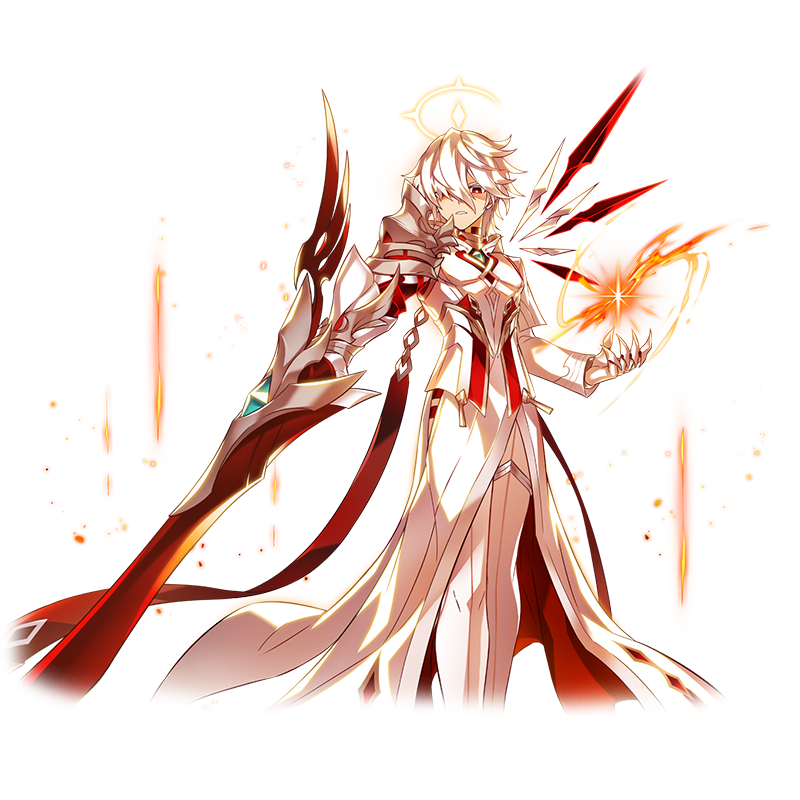 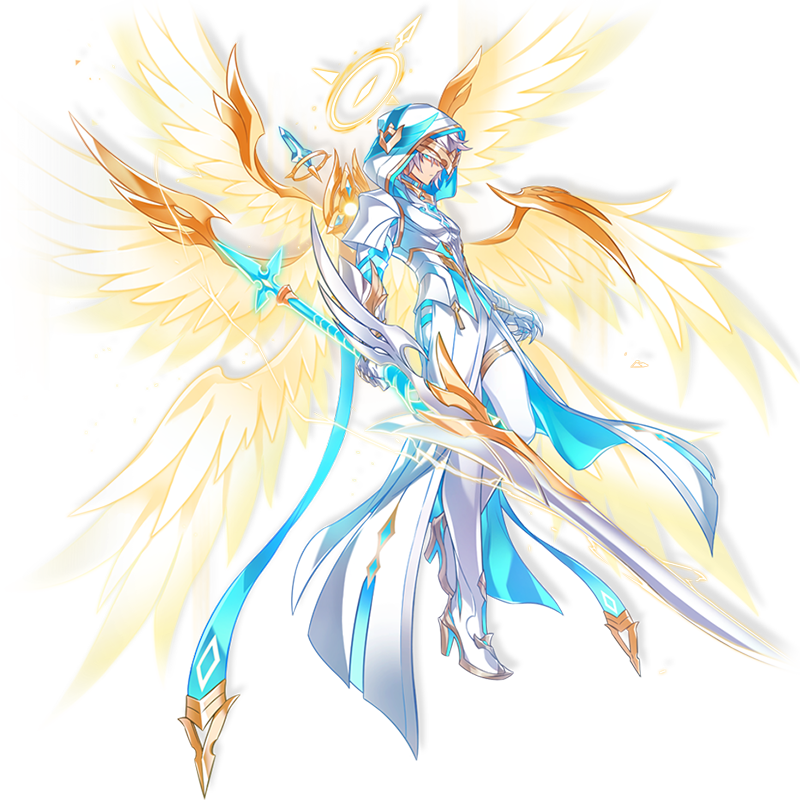