Tired of the hustle and bustle of everyday battles and running around Elrios? Let Noah relax! Appreciate the beauty of nature or just be still!

Read on to find out about bug fixes, game improvements, changes, and more!

Watch the match and find out which skilled elf will reign at the top! Who will bring honor to the proud and powerful elven race?

Take in fall’s bounty! Fill your inventories and all you have to do is log in daily to get your reward for the day!

Get the freedom to try something different for a change! Get your change tickets right here!

Let the spirit of high school cheers fill the air! Let’s shout and show support for the El Search Party!

Read on to find out about bug fixes, game improvements, changes, and more! 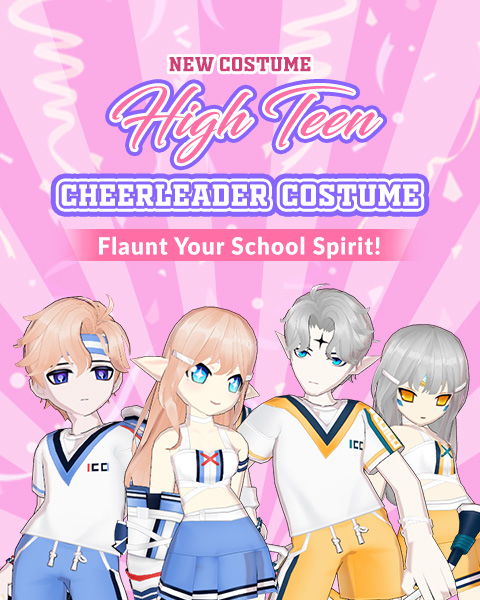 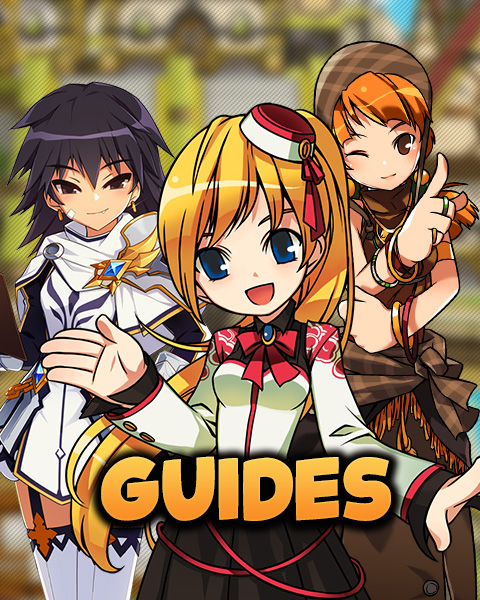 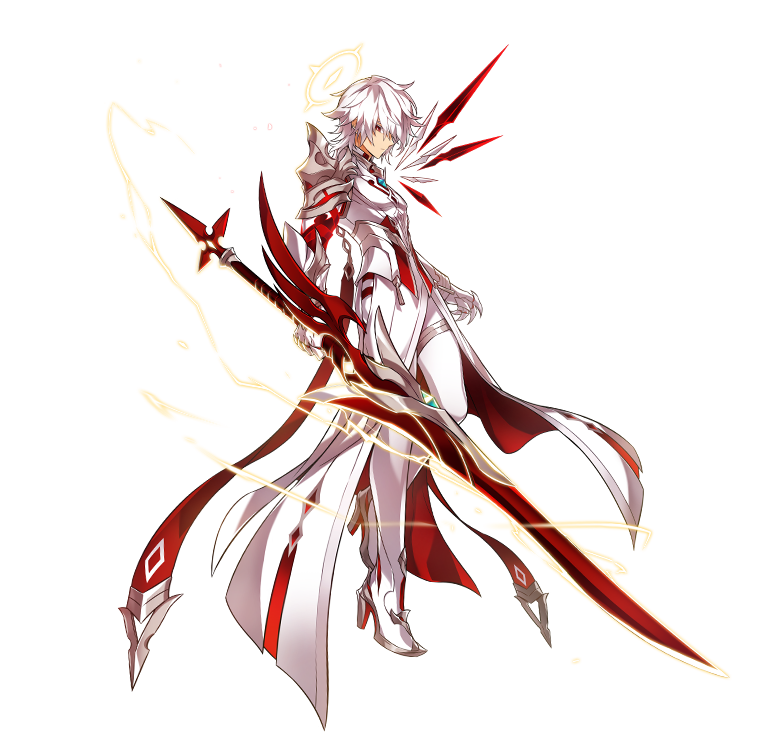 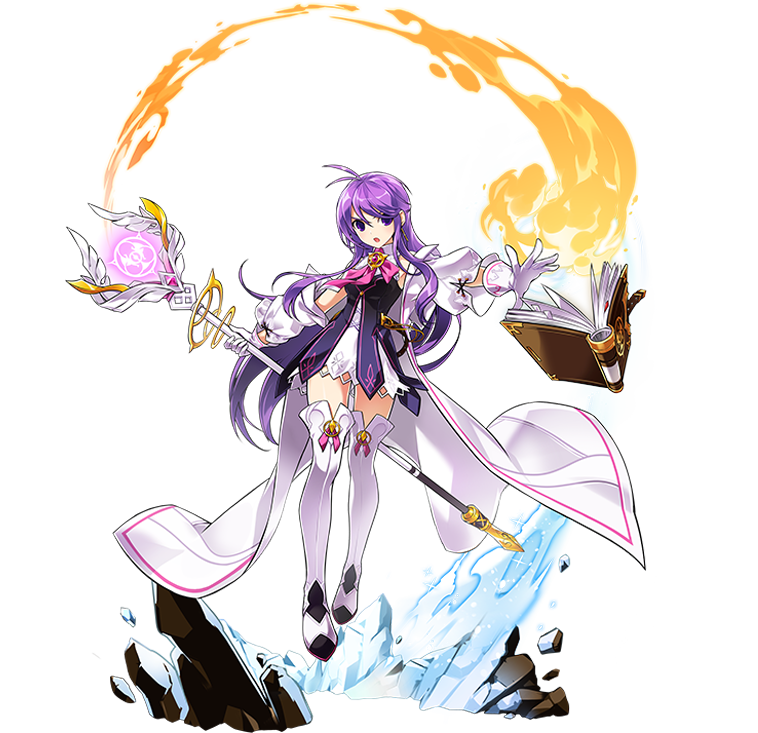 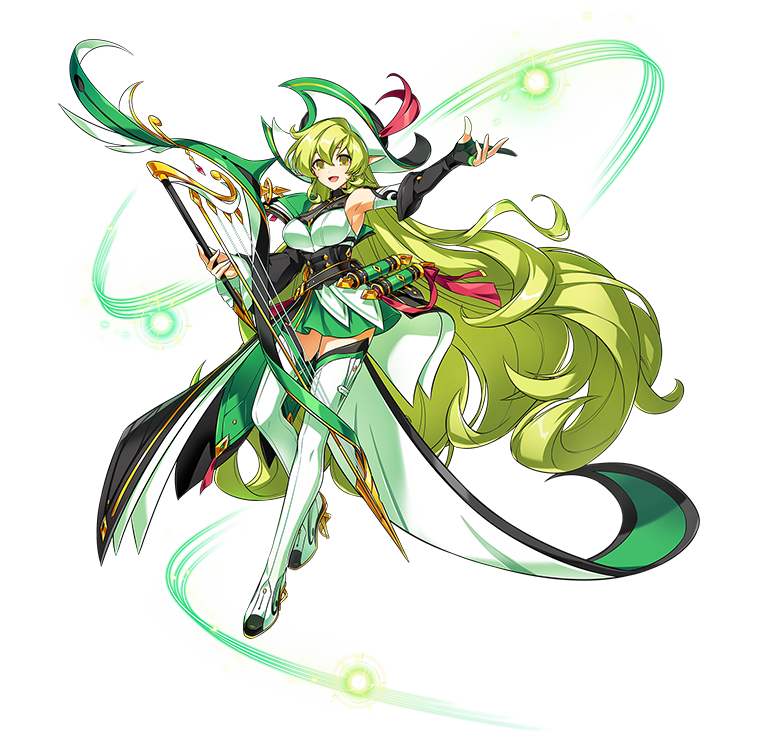 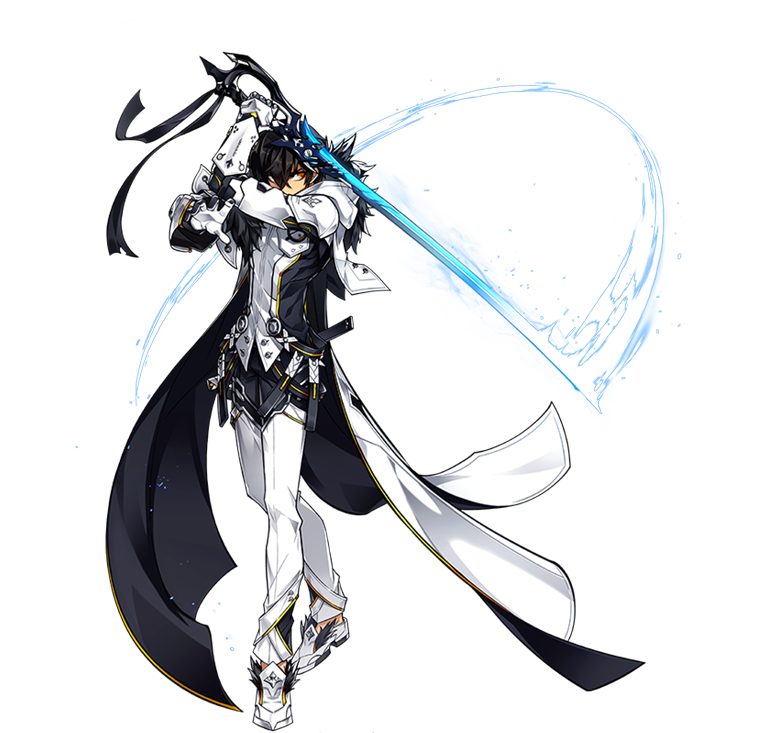 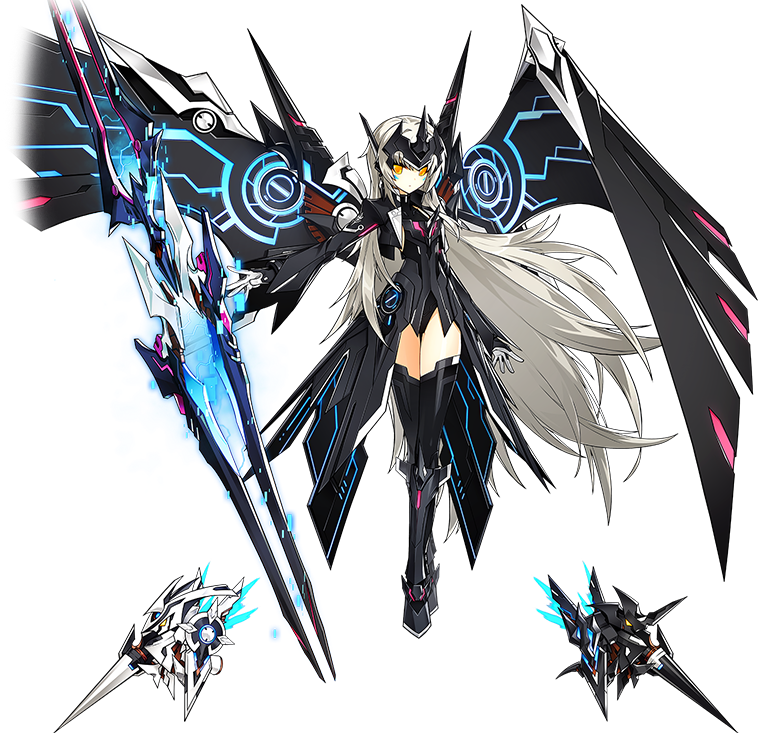 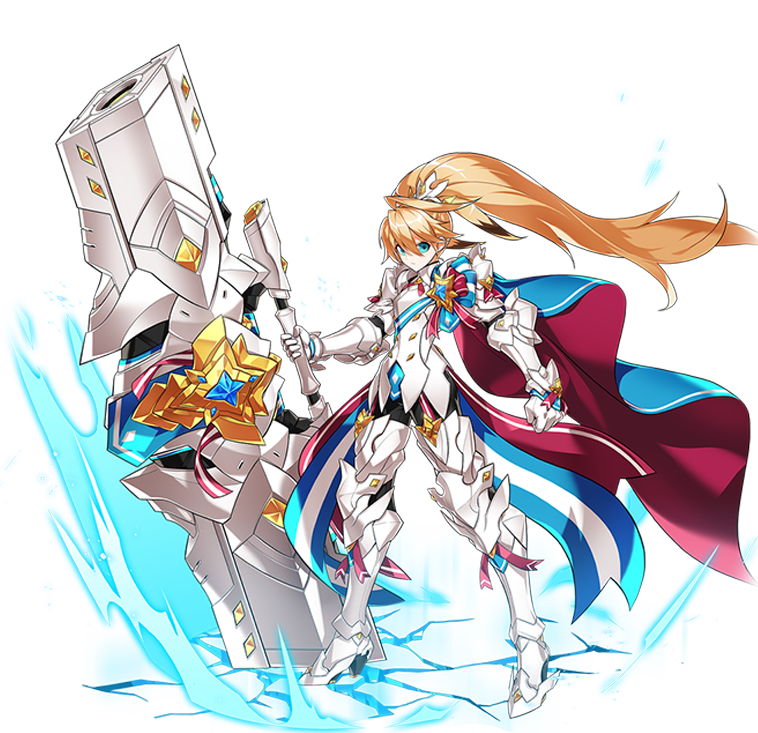 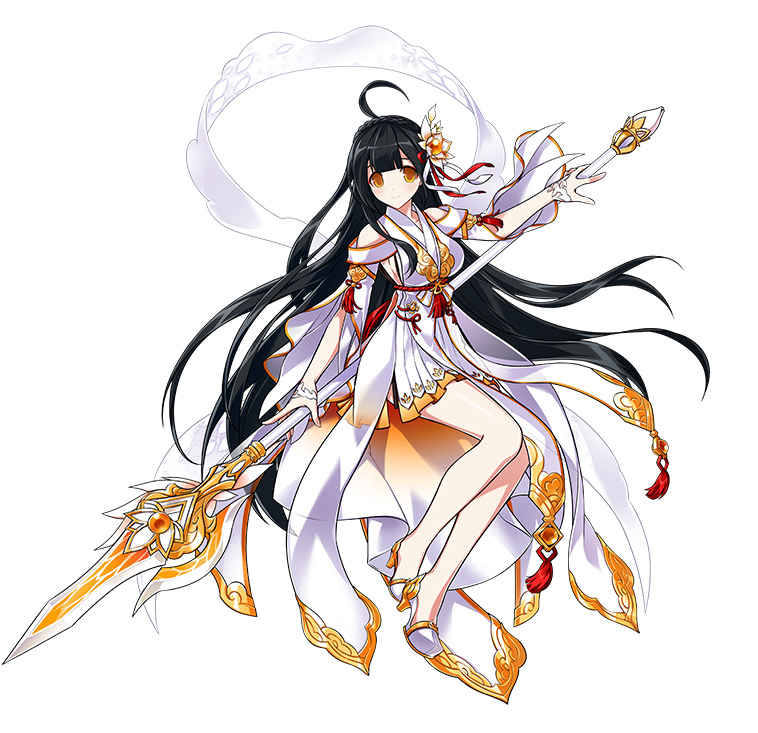 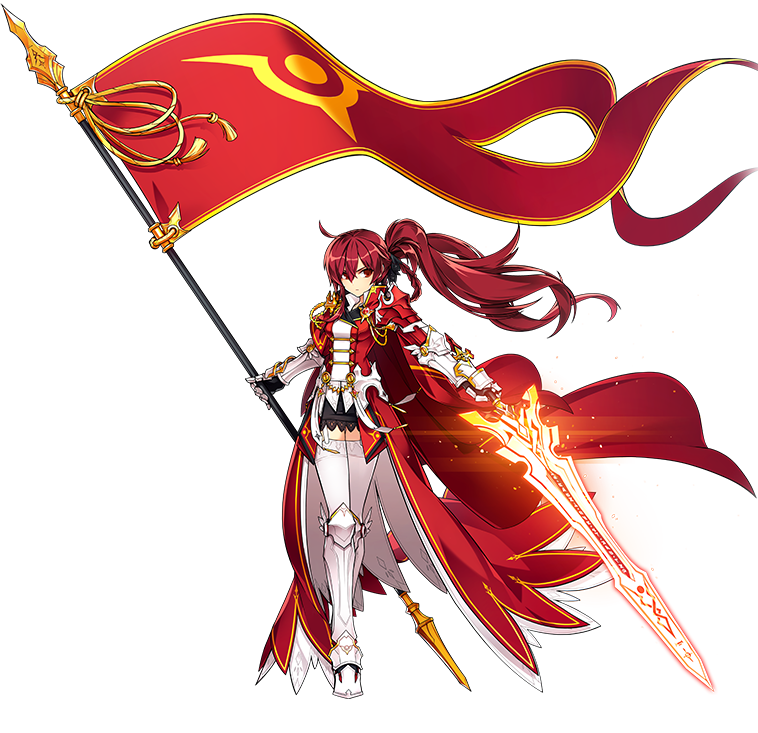 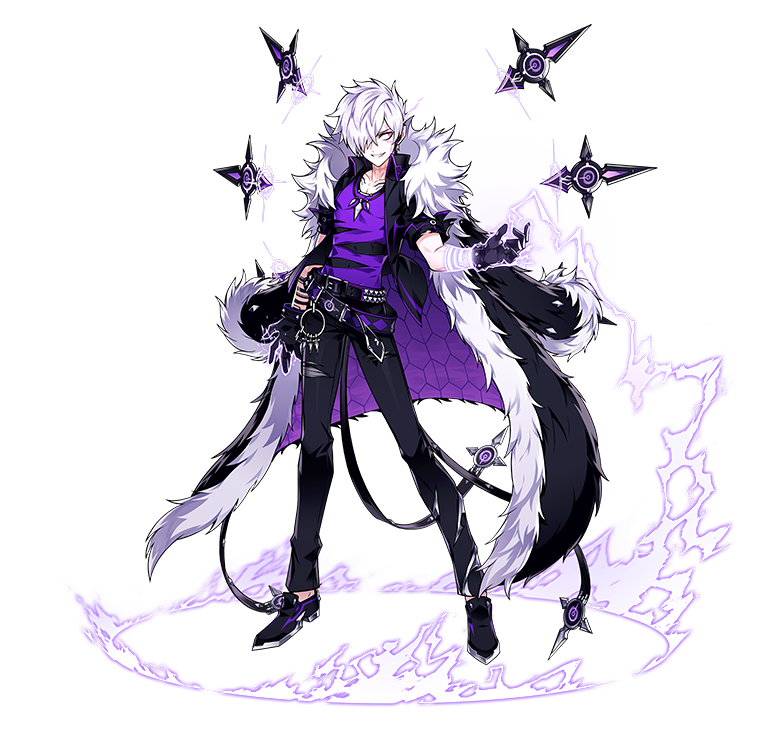 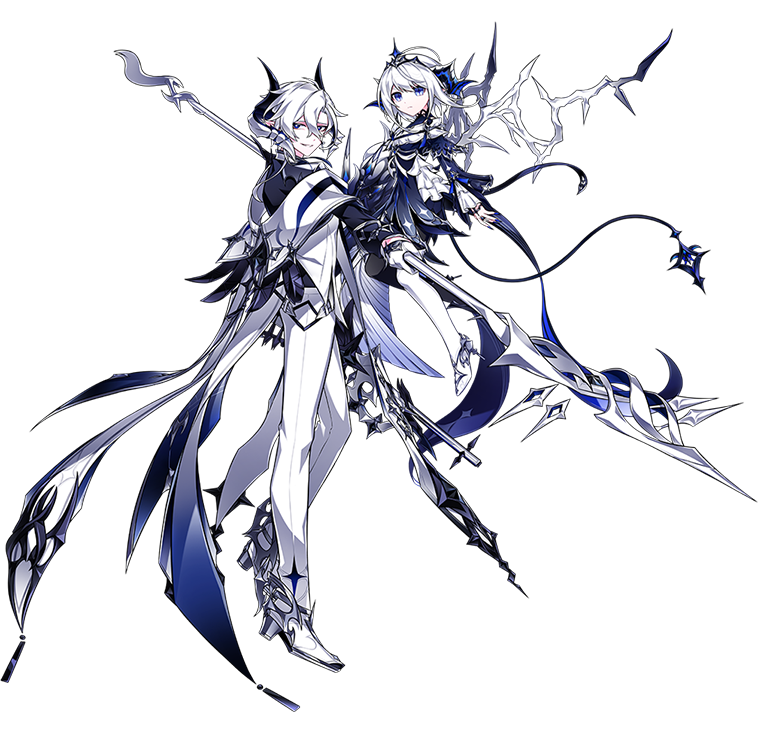 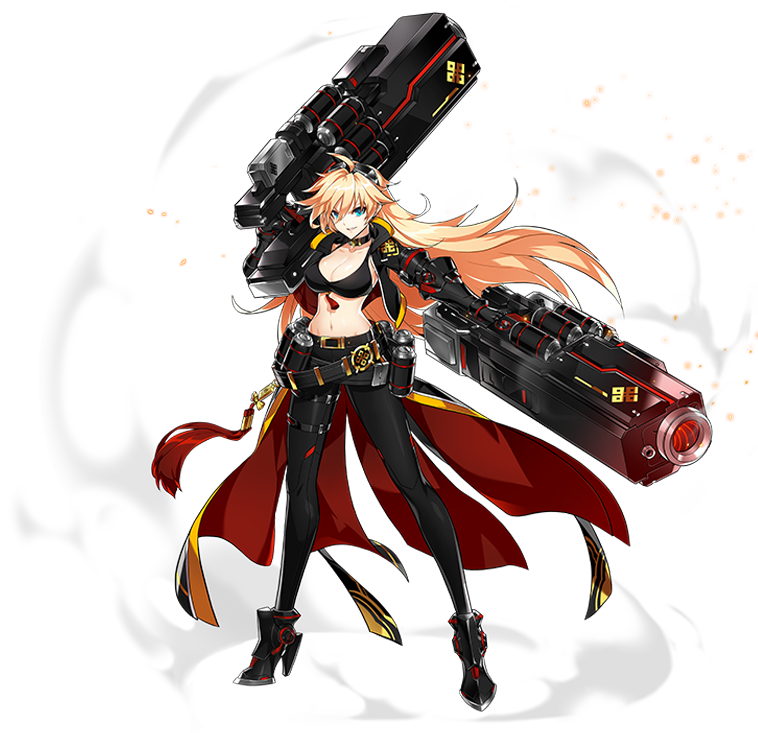 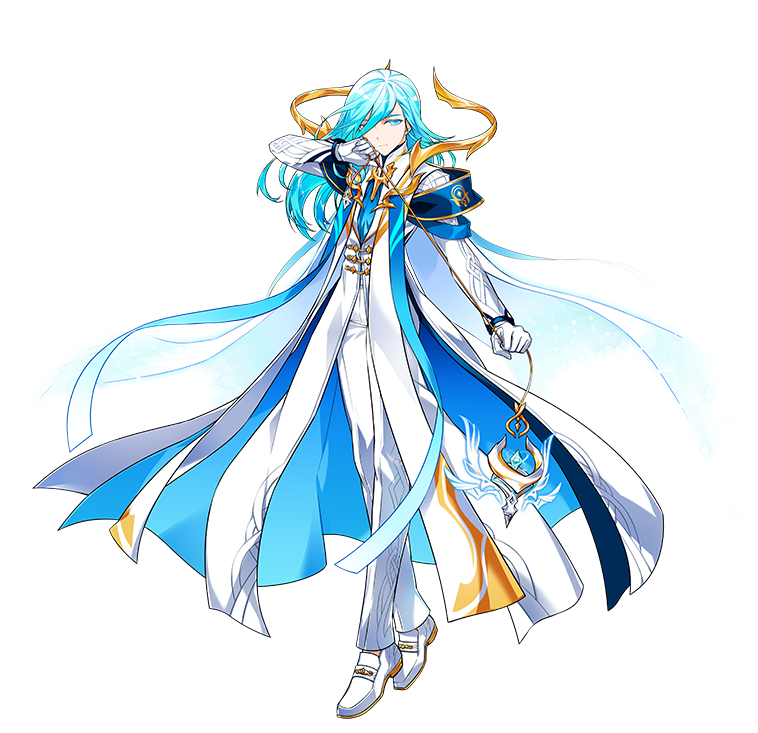 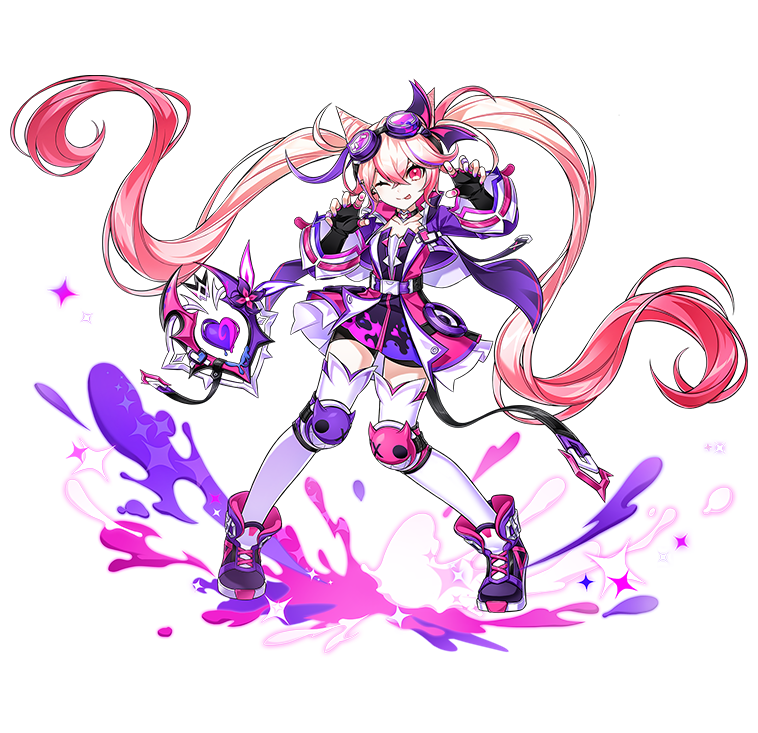 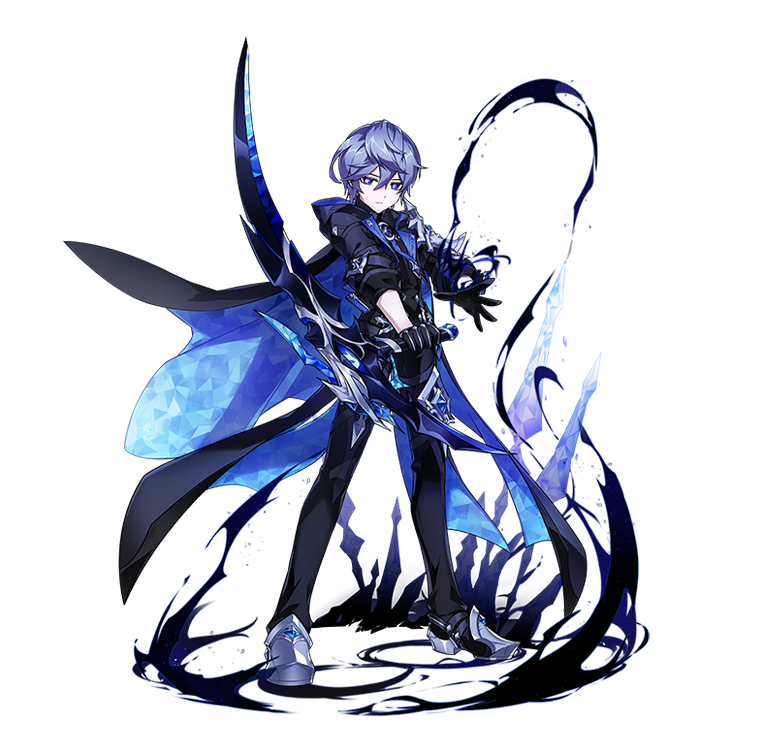 As Laby was excited to leave the forest, a monster invasion leaves her injured and alone at a destroyed port. To protect herself, she became rebellious and aggressive. And together with Nisha, they embark on a journey filled with fear and mistrust. Soon enough, Laby falls due to exhaustion from battling enemies. Nisha allowed Laby to feel a familiar feeling from their defeated enemies which reminded her of Black Forest’s aura. Laby was certain that if they become stronger by containing this power, they wouldn’t suffer anymore! Soon, Laby realized that Nisha is supposed to embody her sadness, but she refuses to accept that as fact. Laby finally decides to only chase the happiest things for Nisha and together they use their overwhelming power to beat all sorts of enemies to bring about their dream wonderland!